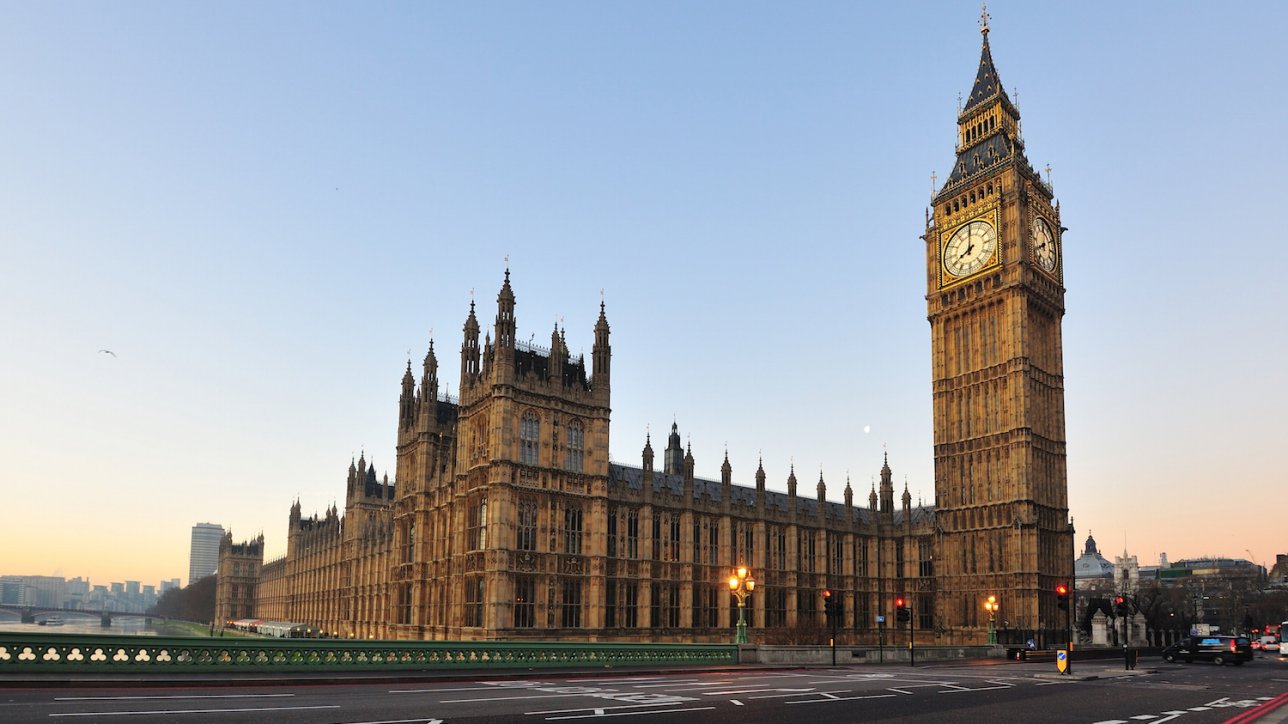 The jump in projected cost was revealed as Sir Robert McAlpine was officially named contractor for the complex restoration of the 96m high Elizabeth Tower.

Renovating the tower, its bell and four clock faces has been initially estimated to cost £29m but rose after McAlpine gained a better understanding of the scale of conservation work involved, according to a House of Commons statement.

This latest estimate includes £45m of restoration costs with an additional £16m for risk, VAT and fire safety – bringing the total budget to £61m.

In a joint statement, the clerk of the House of Commons, the clerk of the Parliaments and the director general said: “We acknowledge that there have been estimating failures. In advance of tendering contracts, the initial high level estimates were set at a lower level to avoid cost escalation from the market.”

“We believe that we now have a more accurate estimate of the cost of the works and will report regularly to the committees on the progress of work.”

The project started earlier this year, with the start of scaffolding works. Once this scaffolding reaches the necessary height, work will begin at the very top of the Tower with the renovation of the Ayrton Light, which shines to show that Parliament is sitting, and the refurbishment of the cast iron roofing.

The team will then work their way down the building, removing scaffolding as they go, and tackling a wide range of the complex issues created by the height and heritage of this unique landmark.